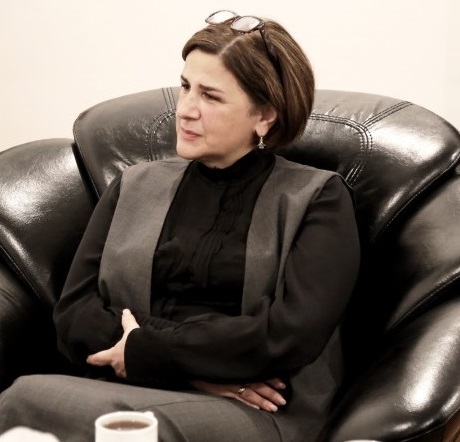 The writer and honoured art worker Afaq Masud has been elected to the RAAS – the Russian  Academy of Sciences and Arts for her contributions to strengthening  literary relations between Azerbaijan and Russia and promoting and popularizing  the literatures of the two countries.

RAAS is represented by public and government officials who made great contributions to science, arts and literature, such as N. Gumilev, V. Rasputin, V. Belov, T. Doronin and many other prominent figures.

Afaq Masud is the first Azerbaijani elected to the RAAS.