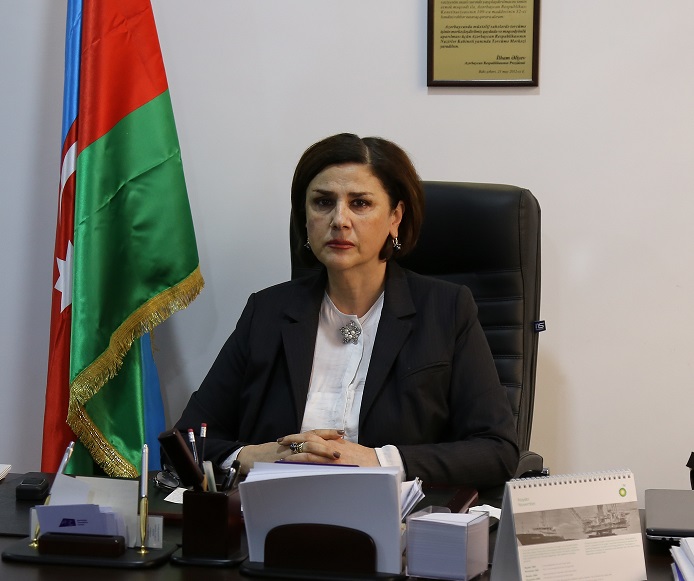 The letter addressed to Afaq Masud by Yagub Ömeroglu, Chairman of the Writers Union of Eurasia says: "We are pleased to announce that You are a winner of the International Stage Play Contest for your work "Mansur Hallaj" among 109 works from 18 countries. The Ankara-based ''Küçük Tiyatro'' theatre under Turkey's Ministry of Culture is to host an Award Ceremony on 8 December 2015. The first International Stage Play Contest was held by the Writers Union of Eurasia, TÜRKSOY and the Turkish State Theaters Office with financial support from the Promotion Fund of the Cabinet of Ministers of Turkey (TÜTAV). Works by writers from such countries as Azerbaijan (16 authors), Kazakhstan (16), Kirghizstan (11), Turkey (23), in addition to Iran, Iraq, Turkmenistan, and Dagestan were submitted to the 2015 Contest.