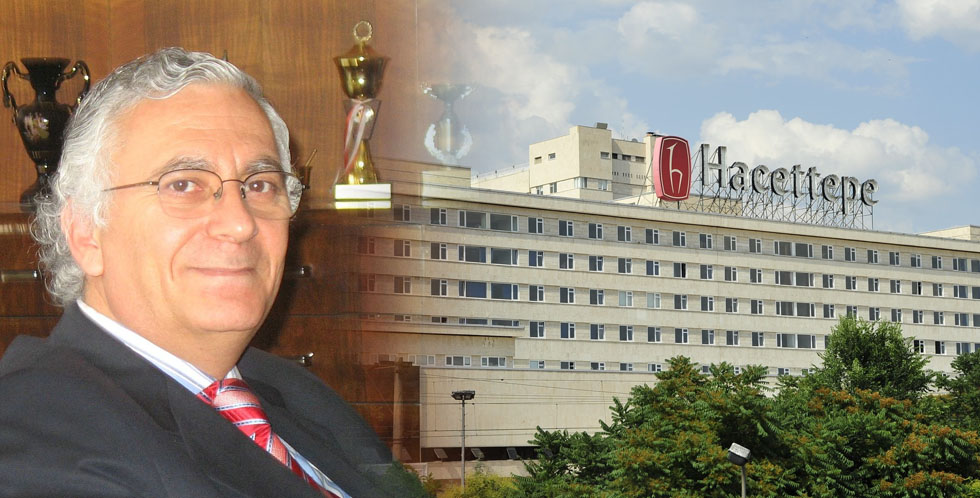 Hacettepe University in Turkey started the study of the novel “The Crowd” by Afag Masud, the People's Writer of Azerbaijan. The study carried out under the scientific supervision of Professor Shukru Haluk Akali, winner of “Turkish Language Service Award” by the Turkish Language Association presented personally by the Turkish President Recep Tayyip Erdoğan, Honorary Academician of Tatarstan Academy of Sciences, is entitled “The Study of the Language of the Novel “The Crowd”. The author of the thesis is Semase Benay Kaya, Master of Science at Hacettepe University.